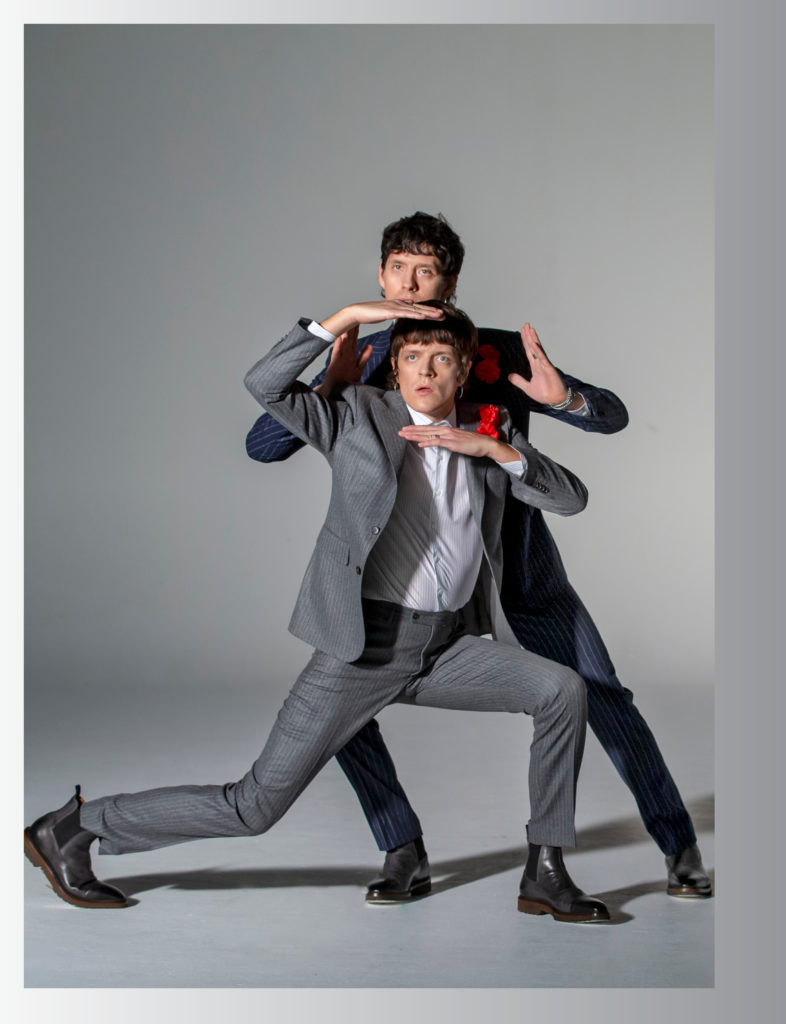 Art and music have always been at the heart of the house’s DNA. For Fall-Winter 2021, youth is invited to Maison Smalto, which carved for them a relevant, modern, comfortable and refined wardrobe. Through the two members of Faux Real — wearing Smalto — who perform their song “Kindred Spirit” in front of the camera, the mythical figure of the dandy reappears in a new, contemporary version. Under the keen eye of fashion editor Pam Boy, one of the most influential voices of the new generation of Londoners, the artistic director of this video, Maison Smalto presents a duo of night owls just escaped from a Swinging London club, wearing a royal blue suit over a silk shirt and a vest worn next to the skin, before finding them again a little later, an emblematic red carnation on the lapel of their collar.

Freedom, according to Maison Smalto, also means daring to turn one’s own codes upside down. The precious heritage of bespoke tailoring — the art of cutting, precision of workmanship and finishes — is put to good use to develop a contemporary and personal Parisian style: when Virgile Arndt wears his tuxedo without a bow tie, with cigarette pants in lambskin, his brother Elliott dons loose fitting pants with a tailored belt, a turtleneck and sneakers. On some striped poplins, the name of the House founder, Francesco Smalto, forms the signature chalk stripe. On some cashmere coats with cut-edge hems, Maison Smalto’s new logo is repeated endlessly in a jacquard pattern.

This season, the Maison Smalto atelier has developed a complete wardrobe with an emphasis on freedom of movement. Tailoring know-how combines with modern techniques and materials to create an ultra-comfortable wardrobe with a perfect fit. No need to oppose elegance and comfort anymore: at Maison Smalto, lightness and sophistication are combined in a casual-chic fashion that makes no concession    s on style.

The objective of the Parisianbrand is to shape, throughout the seasons, a daring masculine allure anchored in its time – a certain attitude that does not allow itself to be confined to a codified and conventional category. Each piece in the collection, from cashmere jackets and sweaters to technical parkas and the classic suits, is designed to combine the nobility of tailoring with a strong sense of style.

As a way to ward off the gloomy and anxious atmosphere that weighs on the world, Maison Smalto defends a resolutely modern vision of its heritage, and positions itself as the voice of a new generation of dandies who recognize themselves in the avant-garde vision of its founder. 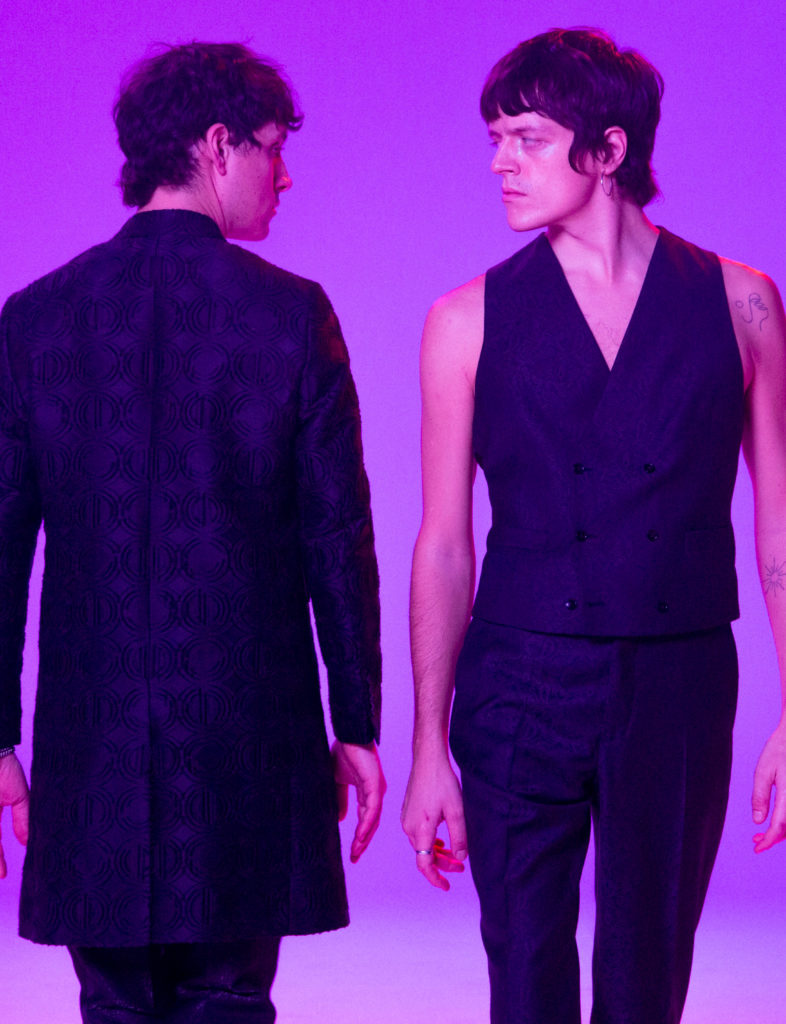 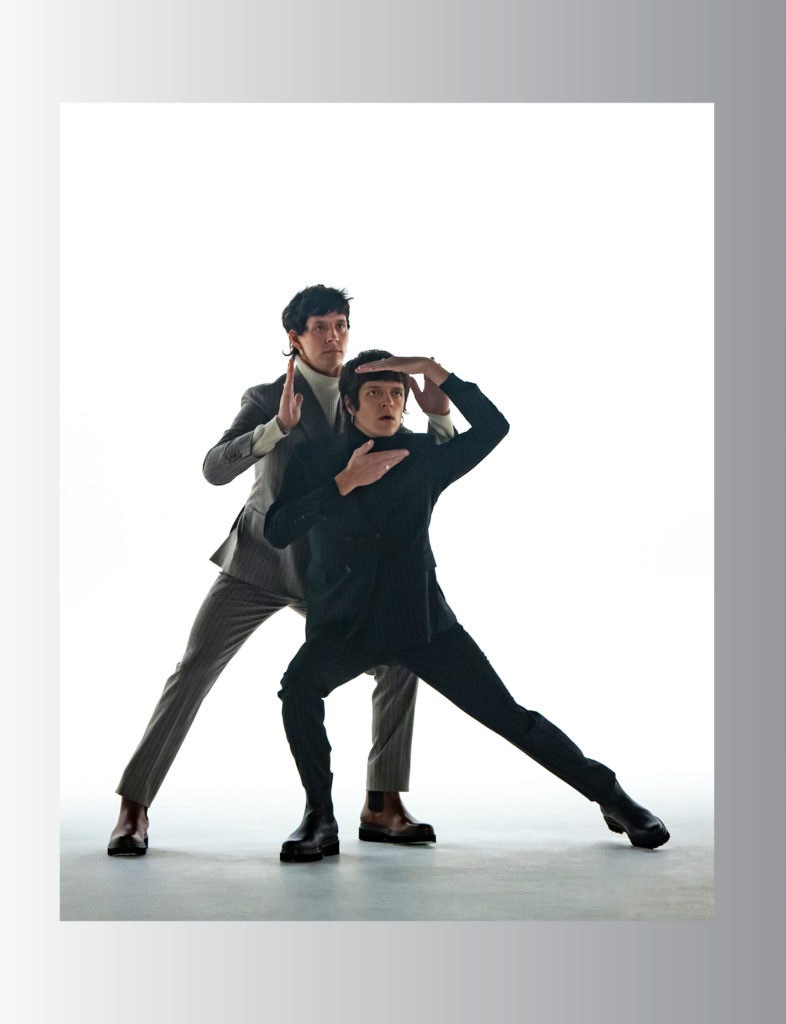 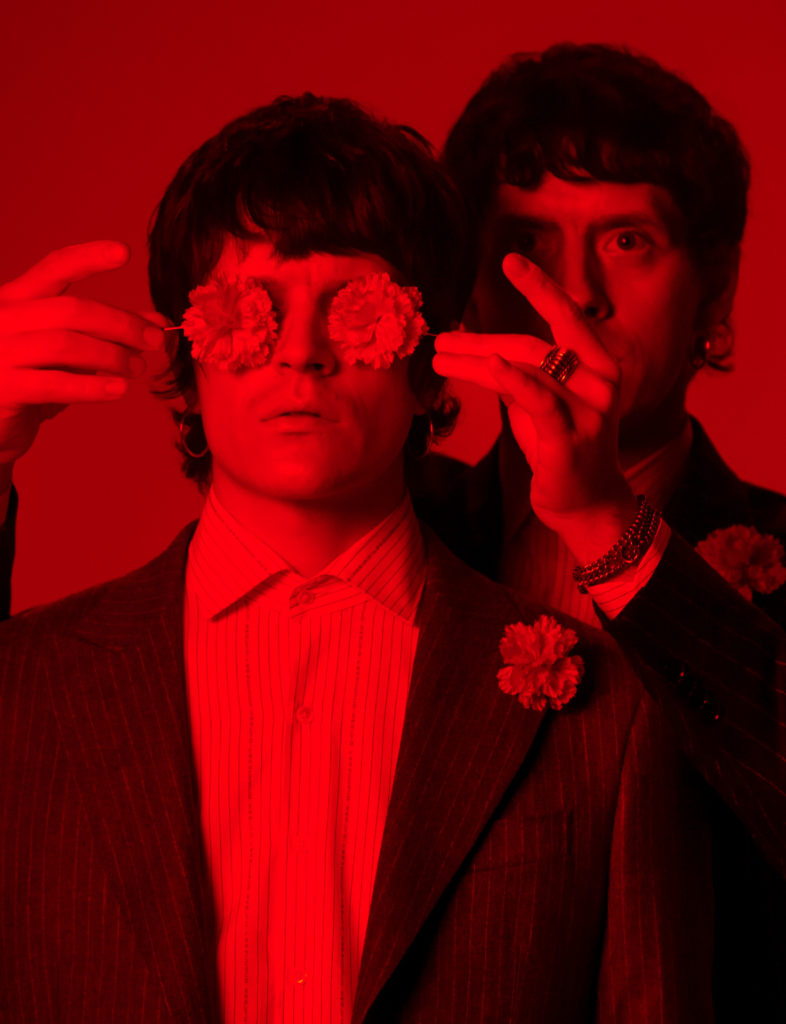 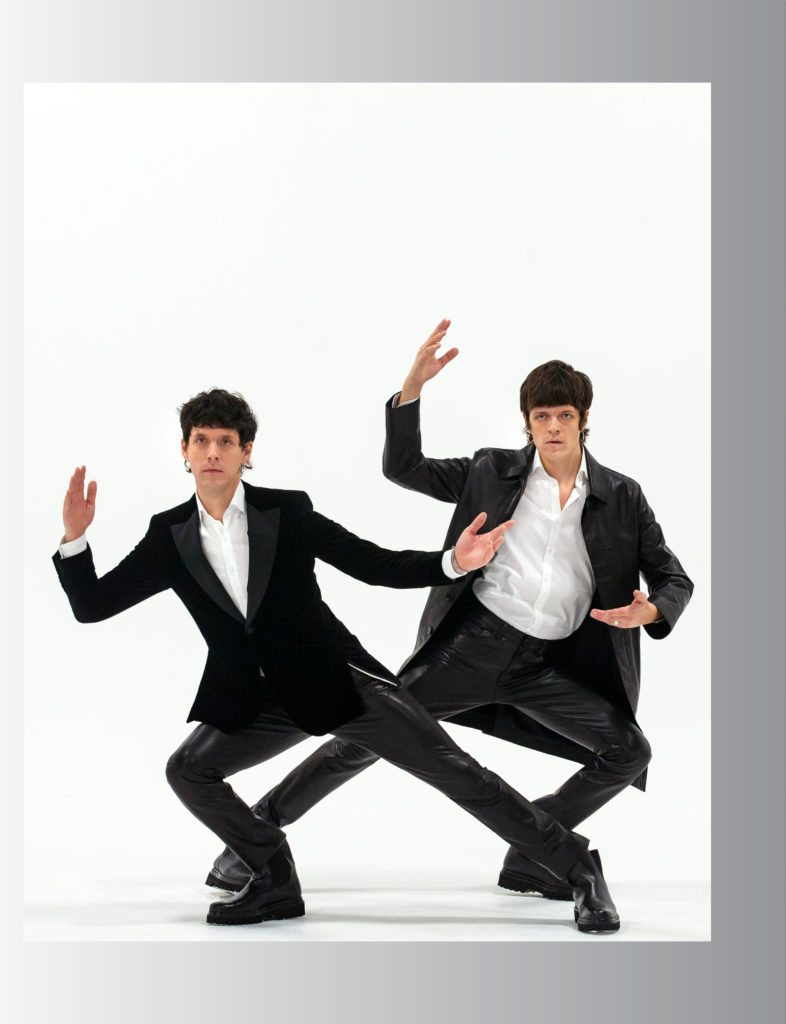 BYmyCAR is presenting a new offer