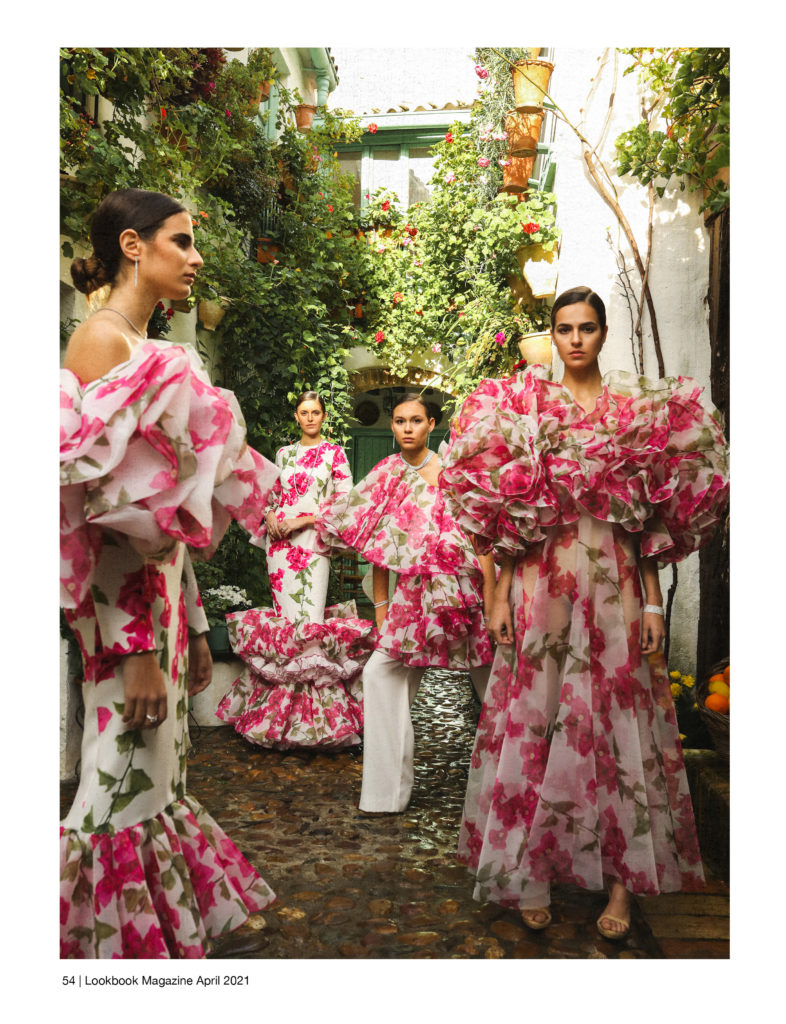 The four places in Cordoba designated as World Heritage Sites by UNESCO : The Mosque of Cordoba, The Old Town, The Patios Cordobeses and The Medina-Azahara have served as a source of    inspiration for Juana Martín for the elaboration of her designs. Once again, the city where she was born and its unique and emblematic places are references for the designer. “We can say that they are engraved in my DNA”, said Juana.

The white of the lights of Medina Azahara (City of Light), the black of the intimacy of prayer at the Mezquita and the intense color of the buganvilla, so characteristic of the Cordoban Patios, are the signs of identity and emotions that the designer wants to convey through unique pieces.

For the first time in fashion and thanks to the collaboration of the Cordoba City Council and the Delegation of Tourism of Cordoba, these four emblematic places will be the stage and the incomparable setting for the video presentation of the collection, which will be released for the first time on January 27th.

All her pieces will have jewelry from the brand Facet,  specially designed for this event. For Facet, a jewelry brand with more than 30 years of experience, the commitment to  responsibility, transparency and integrity are very important in all production                                                   processes. Facet is proud to be one of the pioneers in being awarded  TRACEMARK (traceability seal). Facet becomes the perfect travel companion for designer Juana Martin to add even more sparkle to this newcollection.

This is an exciting project in which the City Council of Cordoba and the Delegation of Tourism of Cordoba have collaborated, allowing the use of these places to record the video inside the Mosque. It was the first time that the cameras recorded in this place. 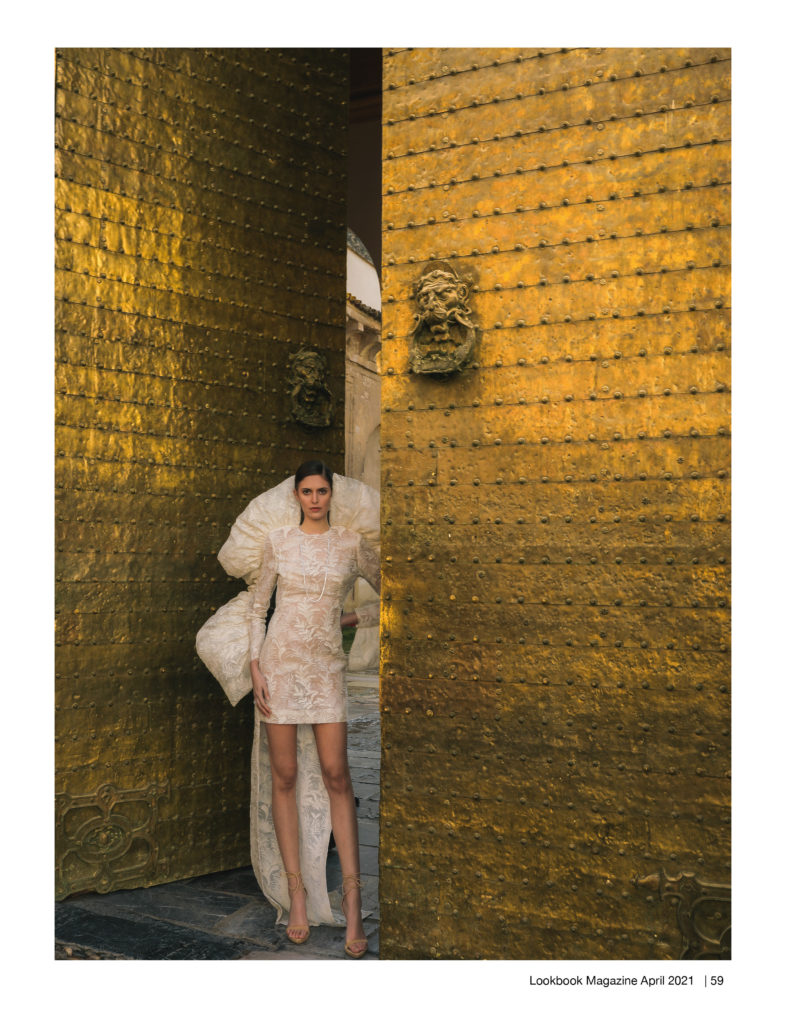 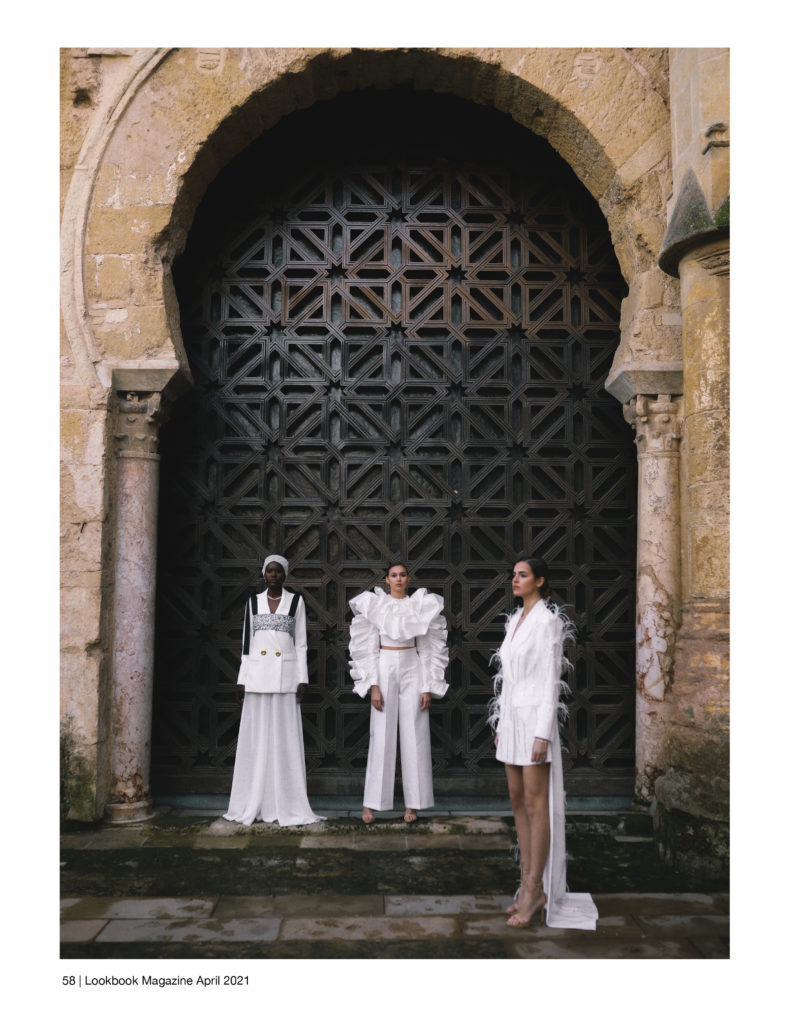 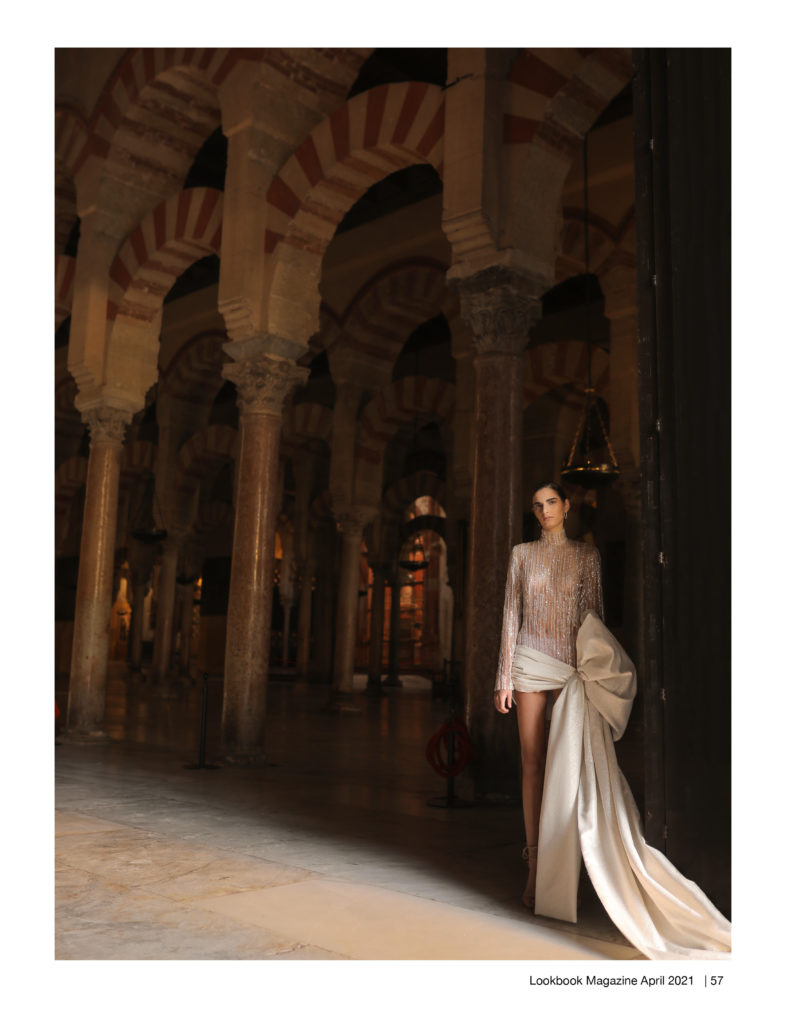 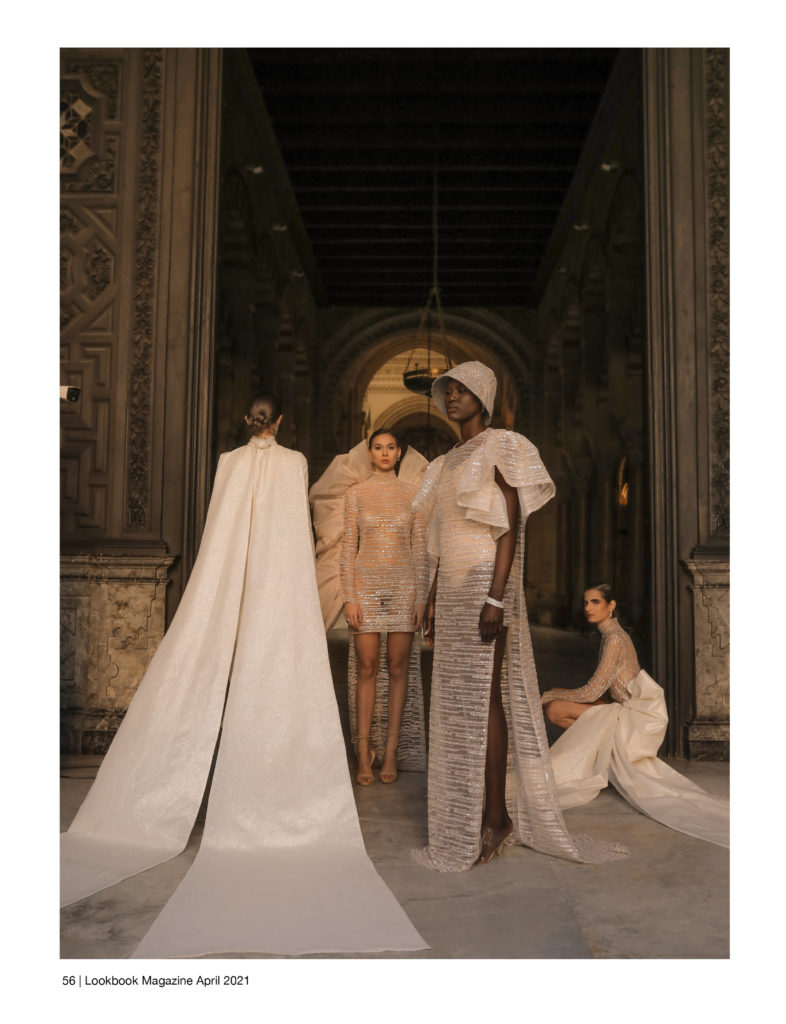 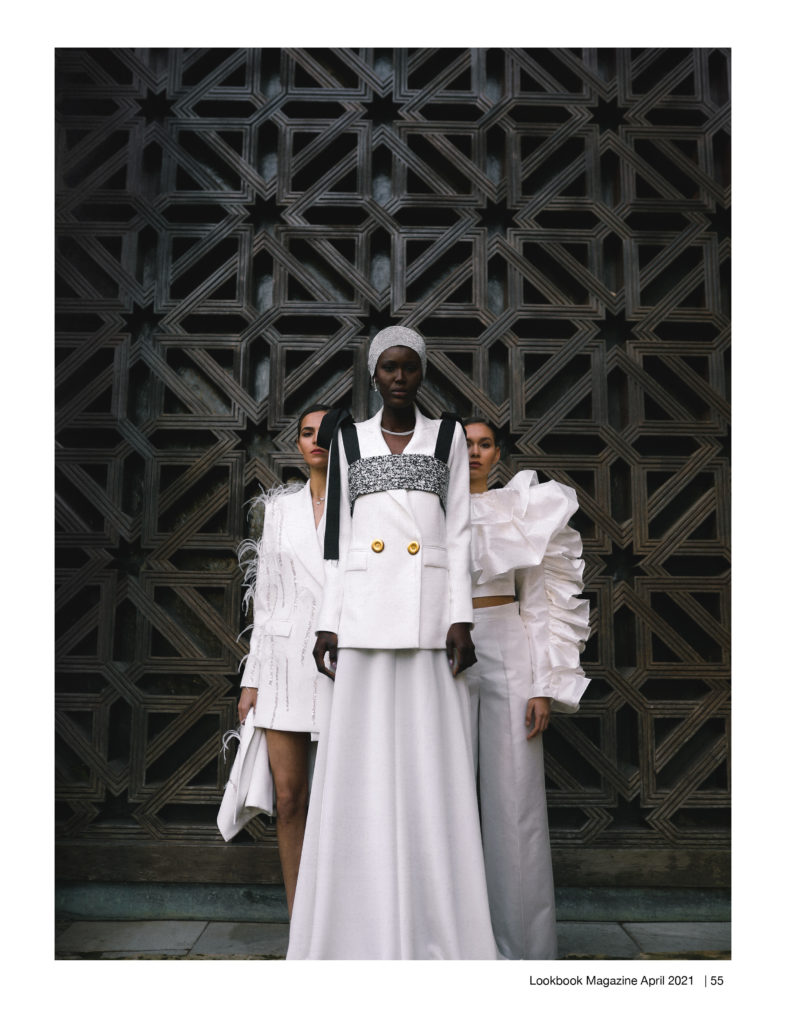 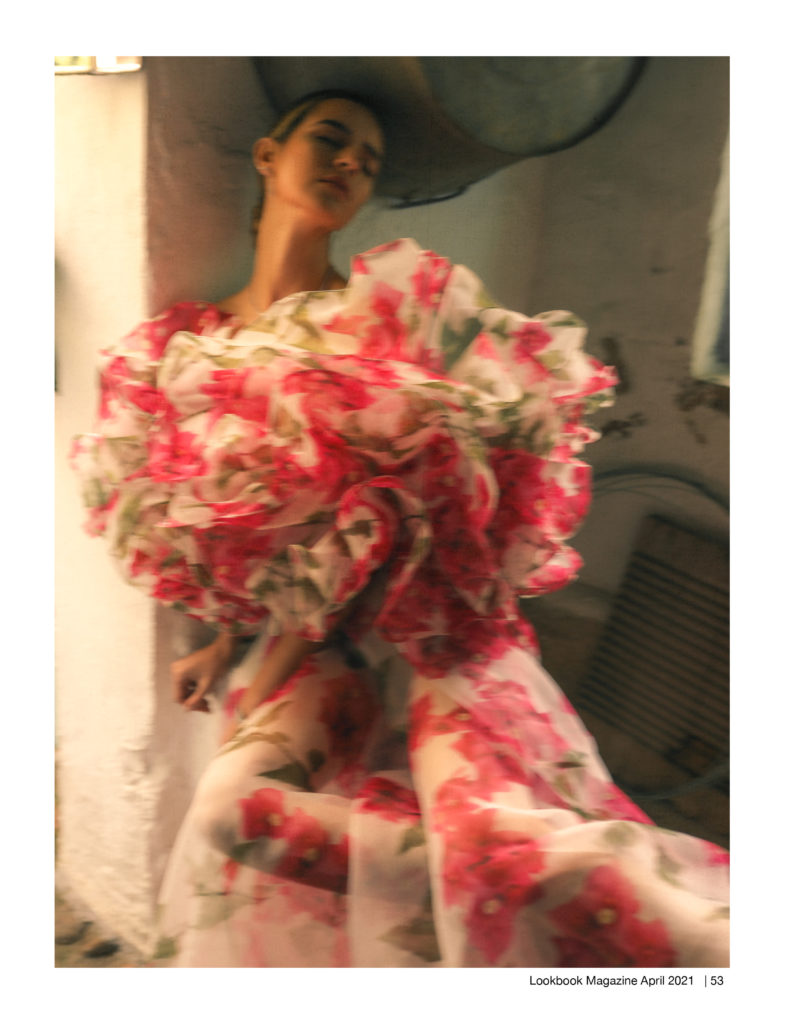