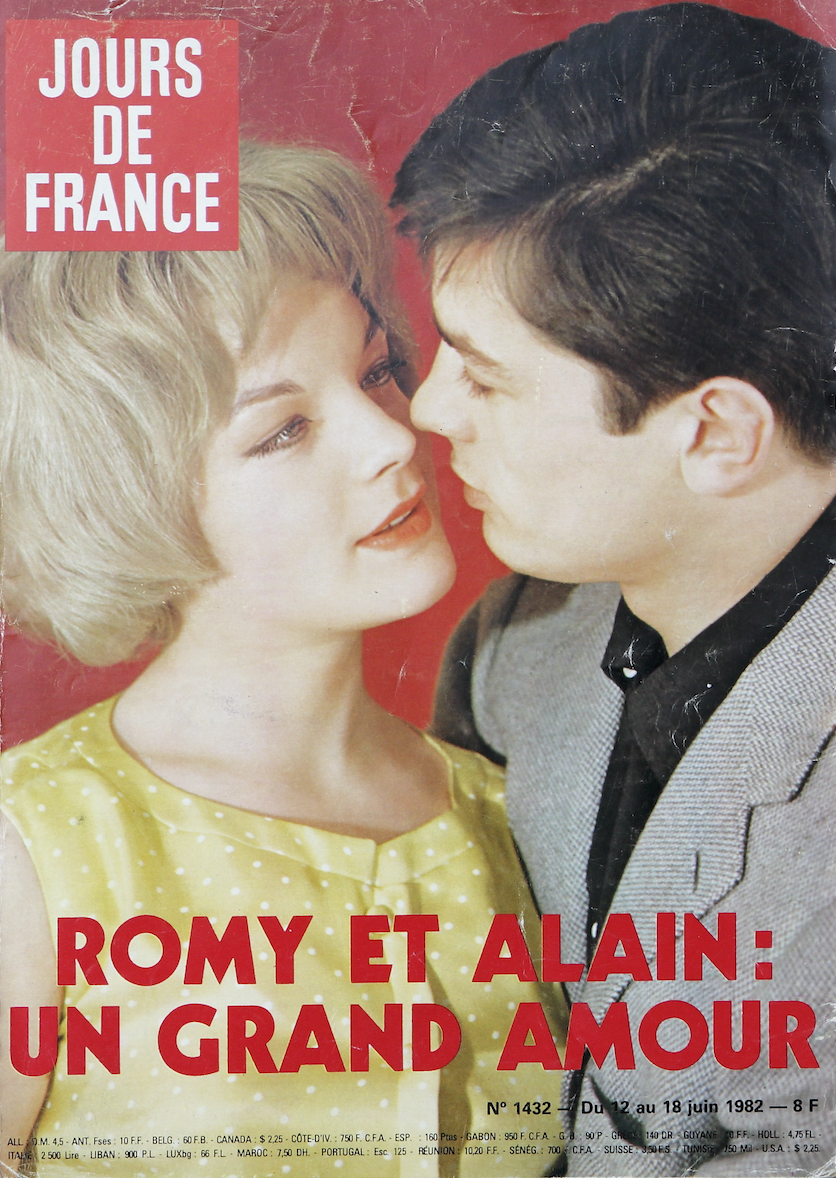 An inspiring couple, grandiose lovers. If you surf on the list of celebrities and successful cinema stars, their names will appear first. We are talking about the iconic couple of Romy Schneider and Alain Delon. Both being king and queen of the cinema met in 1958 and were engaged a year later but broke up in 1964. Their coming back was in 1968 during the filming of La Piscine by Jacques Deray at Ramatuelle. They met again and covered the screen by their passion of playing, their complicity and tender friendship. And this legendary couple brings back to life the summer at the French Riviera, between Cannes and Ramatuelle. 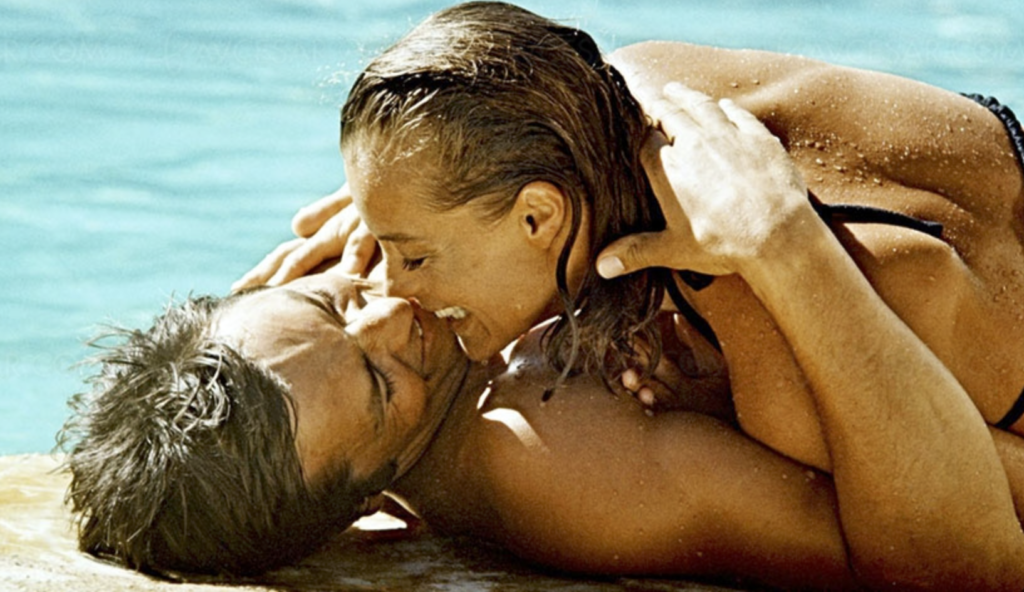 Back to the time when the French actor left the German actress: Alain Delon met first Romy Schneider at the end of the year 50 at Paris Orly airport. They met for their first filming of “Christine” a film produced in 1958. Despite their differences in language, Alain Delon recognized that “Romy is a very beautiful girl but curious and bothersome” though later they could finish the filming and become lovers. They both thanks to their young age, beauty, were successful and honored by the whole world. 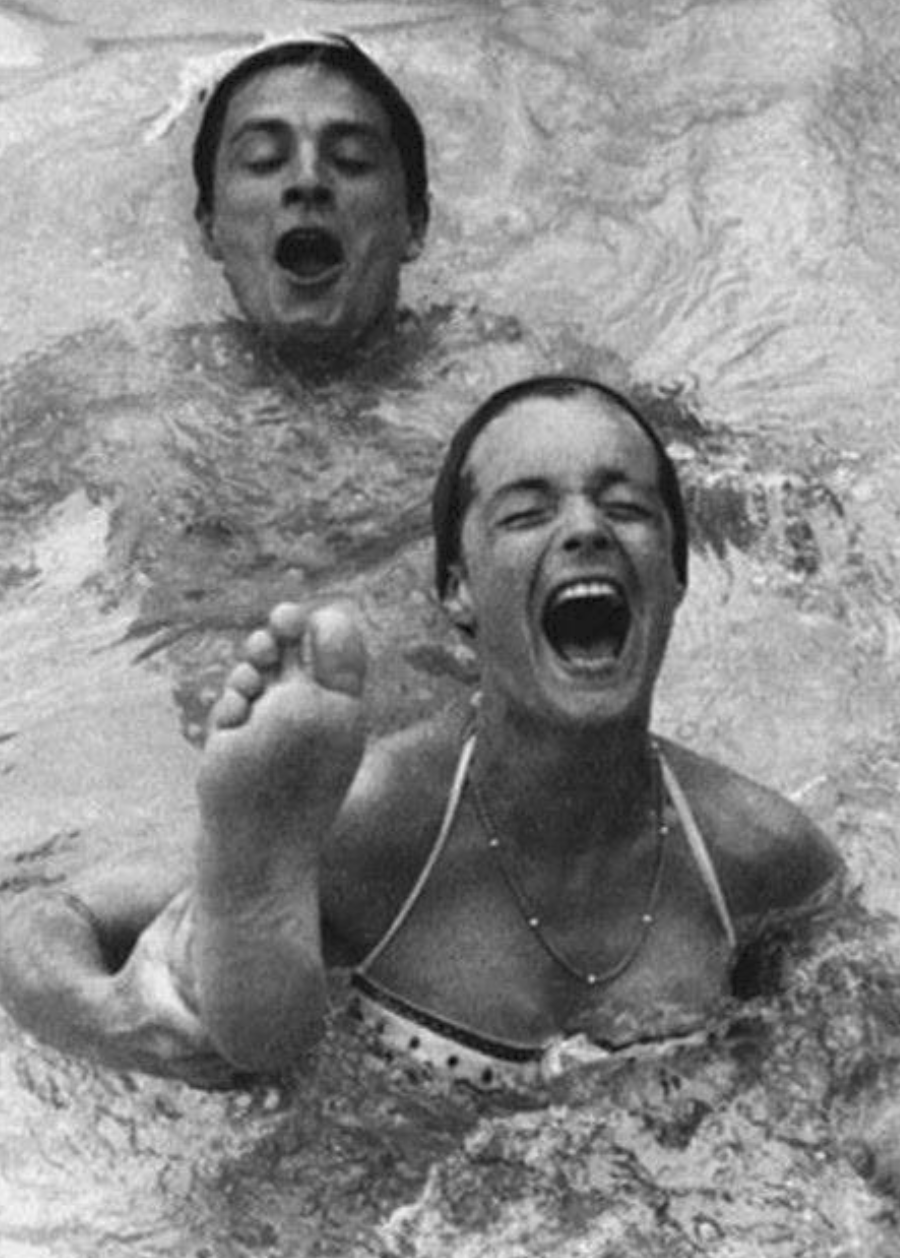 Unfortunately, their beautiful story remained just for 5 years. They never got married though engaged. And their stories is not hidden to the world, as many talked about. They were considered as the perfect, splendid couple but in another way a terrible couple. Their so-called perfect couple was not actually is, since Romy is a girl with temper and never accept to be guided by the authority Alain imposed upon her. She also suffered from the hurting words of Alain who took advantages of every situation. Their couple, their love stopped at their careers; Alain Delon left Romy Schneider suddenly and got with Nathalie, who became later his wife and they became parents to Anthony their first son.

Their break up had effects on each other and in 1969, Alain imposed Romy at his side at to play in La Piscine on French Riviera.